Sydney Swans Training Secrets
Yes It’s true I have the best job in the world! As part of my ongoing professional development and enthusiasm to live, learn and pass on. I was fortunate enough to travel to the Sydney Swans AFL Club to catch up and talk shop with their high performance department. These were the key findings. 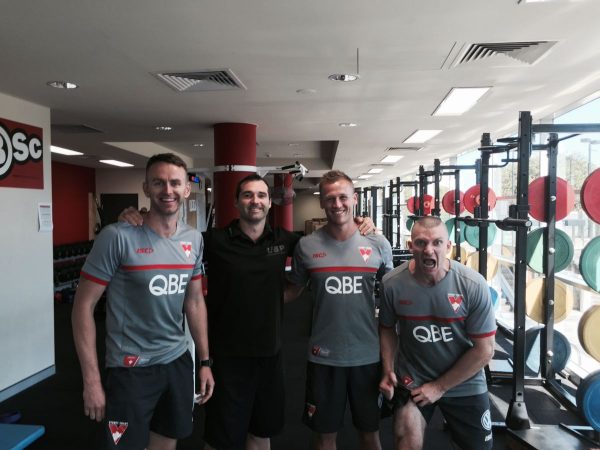 Which one do you think is the Swans strength and conditioning coach???

1. 75% of the drills Used during the field session were skill And games based fitness drills. I’ve written and coached these drills extensively in all of my seminars, training camps and elite coaches courses. All drills of which are outlined and included in the skill and games based fitness manual and DVD for AFL Players.

Skill and Games Based Fitness Drills for AFL Footballers

2. Musculo tendinous stiffness testing is used in the offseason to gauge a players MTS this data is used by coaches to assess/predict injury occurrence and work load is adjusted if this data is not to the coaches liking.

3. Neural activation drills and low level upper or lower body plyos are used at the start of the gym session.

4. Frans Bosch speed strength drills are included during the strengths training session. An example would be a quad dominant or hip dominant strength or power exercises supersetted with an overhead weight plate walk hip flexion leg drive or wall run.

5. The players undertake 2 specific yoga and flexibility sessions per week. 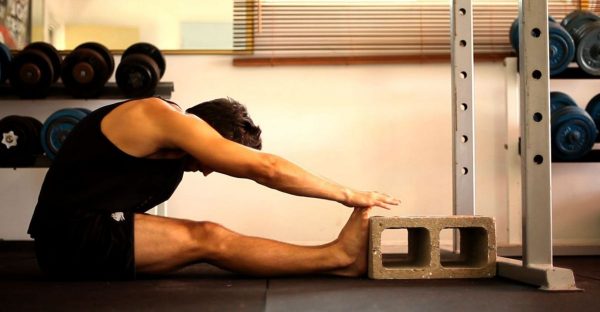 Brisbane Broncos Gun Neural Flexibility in THE PIT Circa 2009

6. Mark keeps the players to a time limit-whistle as well to start the sets and time the rest period. (A famous strength coach once said that, “If you’re strength training takes longer than 45 minutes you’re making friends, not training”)

7. Mark used an Organisational systems based on individual player power racks. So you can pair players up according to strength. Strong blokes to weak blokes-so there is no time lost due to players of unequal strength changing up the weights every set.

8. Mark has Basic gym lay out with the exercises with gym map numbers denoting exercise equipment used for particular exercises-so players know exactly where to go. 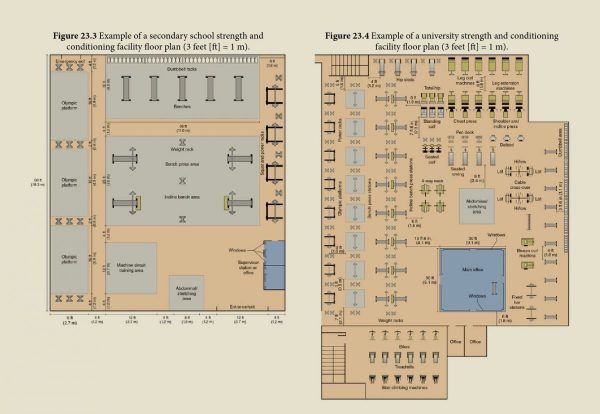 10. The swans strength training programs are individualised based on screenings and assessments. Mark includes weights and variations of exercises based on athletes strength levels, injuries and weaknesses. 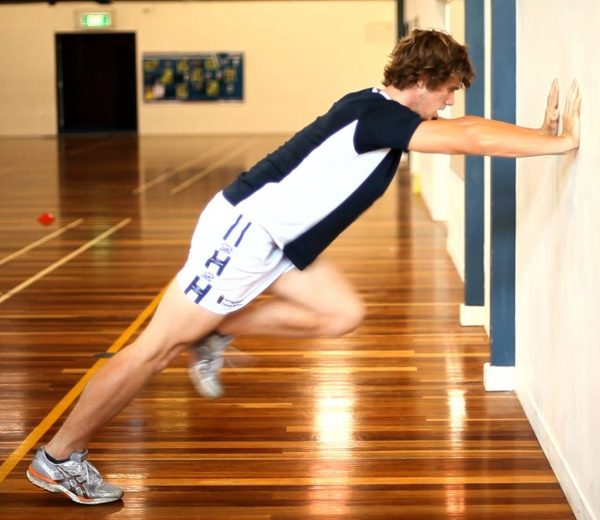 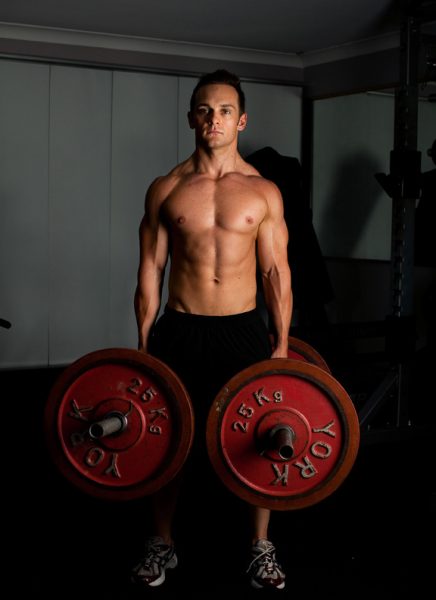 12. Mark uses a technique taken from legendary Mel Siff called imperfect training. In this the exercise is an Off loaded barbell shoulder press. To perform load 1 side of a barbell up with a 10kg plate and leave the other side unloaded. It is amazing for shoulder and core stability. 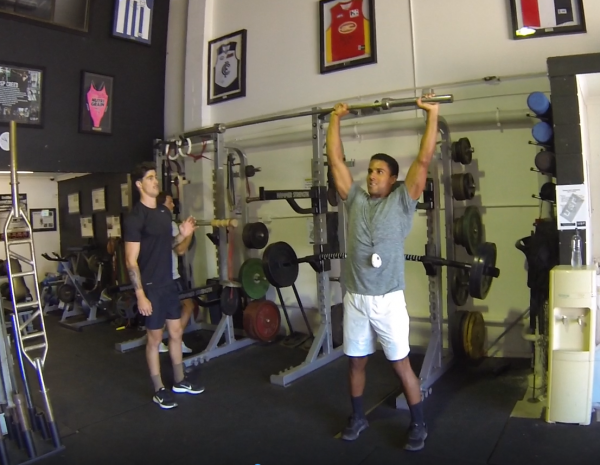 13. The players with knee issues used the great Physio therapist device designed by Jill Cook know as the Spanish squats device which allows for co-contraction of the quads, hamstrings and glutes. 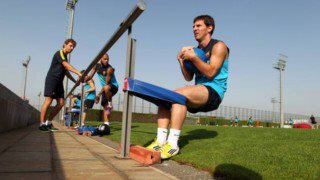 The players also use Sports Tourniquet Training Device for knee rehab-designed by Chris Caviglio to generate a hypoxic state with low loads so injured players can still get a training effect, with minimal load through the particular joint or muscle. Sports Rehab Tourniquet used for knee rehab. THE BFR Cuffs have worked wonders for USP Athlete and Australian Boomers and Brisbane Bullets Basketballer Matt Hodgson.

14. Mark has encouraged all the athletes to invest in Olympic Wt lifting shoes. Ted Richards special 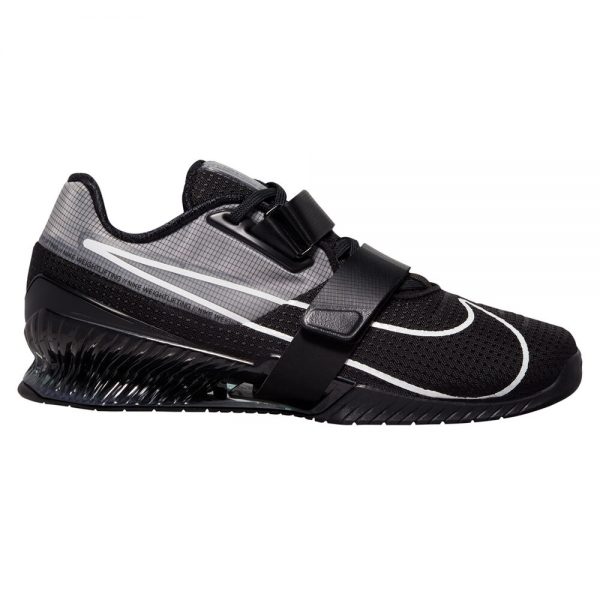 You can tell an experienced coach by how they cue their athletes. The art of teaching is a vital component to an elite coaches arsenal. It’s a topic they we cover extensively in our elite coaches certification
Some of the cues that Mark used to teach the swans players how to perfect their olympic lifts were similar to the ones used on our olympic lifting for athletes DVD below. 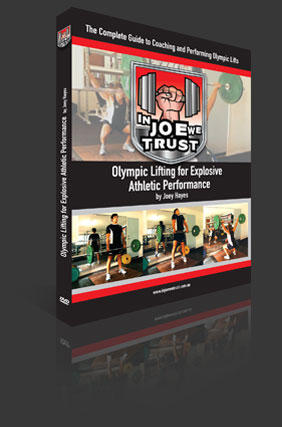 16. Good discipline-All boys pit weights away when finished. All weights are loaded correctly so they can all accounted for. 2.5kg plates together on each rack

17. Unlike other football academies around Australia -the Swans junior academies are linked to Senior Swans AFL team this ensures that drafted athletes from the Academy have the required physical competencies and baseline fitness and strength to cope with training and playing demands of AFL careers. Talking with the Swans high performance department drafted athletes from other programs have severe physical deficiencies and limitations which take years to be rectified. 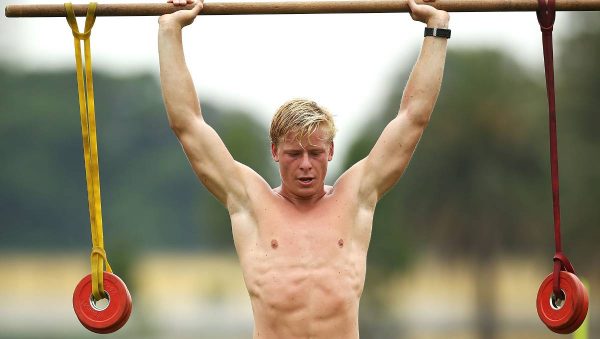