Novel way to peak for games and competitions!! 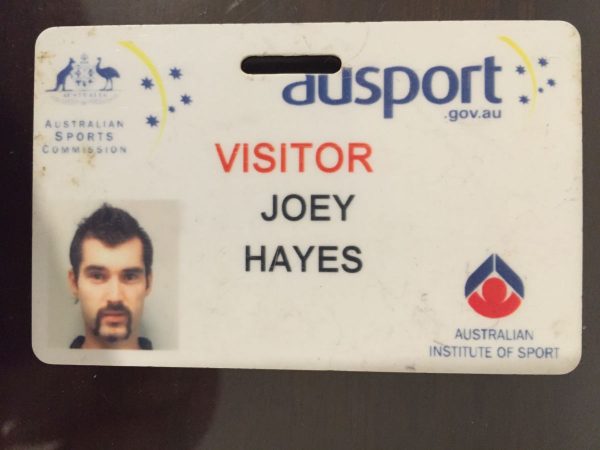 Joey Hayes with his AIS Security PASS and a goatee to rival Chopper Read!!

Al Vermeil was the strength and conditioning coach at the Chicago Bulls during their 3 peat when Jordan, Pippen and Rodman were dominating and terrorising basketball teams in the mid 90’s. Al Vermeil is the ONLY strength coach to have World Championship rings from BOTH the NFL and the NBA. He is also the only strength coach who has been in the NFL, NBA and Major League Baseball. So in other words he is fairly well credentialed. 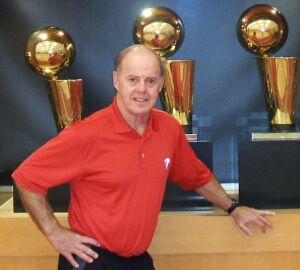 Al Vermeil one of the worlds most successful strength and conditioning coaches.

Reading thru Al’s manual I was shocked to find out that he often had his athletes lift in the gym either the night before or the day of the actual game.

From everything I had learned at university, I was under the impression that training too close to competition was dangerous, increased the risk of injury and was potentially a cause of fatigue…..which is definitely not what you want in competition!!

Als line of reasoning was that it was sometimes the only time he had available for the players to lift especially with the back to back games and travel imposed upon the athletes.

At first it was done out of necessity and then players actually reported feeling better and performing better-it became a regular part of their program. Sports scientists and strength and conditioning coaches use the term PAP or post activation potentiation to explain this phenomena. 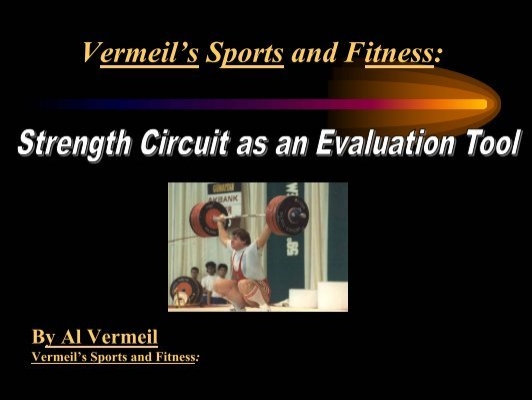 However, seeing the results he had produced, I thought I would give it a go first on myself back when I was playing footy with the Southport Sharks, since they had a gym at their home ground so it would be easy to undertake and report on the results.

Yes it was mind blowing. Personally, I felt fresh, explosive and ready to go from the first bounce, sometimes as athletes you can feel a little flat if you’ve had a complete off day from training the day before-so it can take a little while to get going which is not what you want in competition!

I experimented with various sets, reps and volume, loading and turn around times to determine what I felt would be optimal to enhance performance for the game.

The key was determining the optimal volume, frequency, intensity of which we have experimented with and tailored over the past decade.

Too much volume and you felt drained, not enough volume and there wouldn’t be the subsequent neural activation or spikes in testosterone….

Empirical research has now come out to support what I intrinsically new almost a decade ago.
Pre-competition strength training has been shown to increase and spike testosterone levels which is exactly what you want before competition and has also been shown to enhance explosiveness, quickness and reaction time (1). 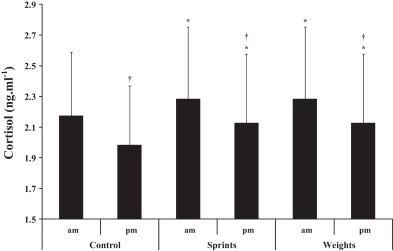 The challenge is being able to get access to gym equipment prior to the event or competition and the challenge is if you have an event early in the morning needing to get up 3-6 hours before it starts. 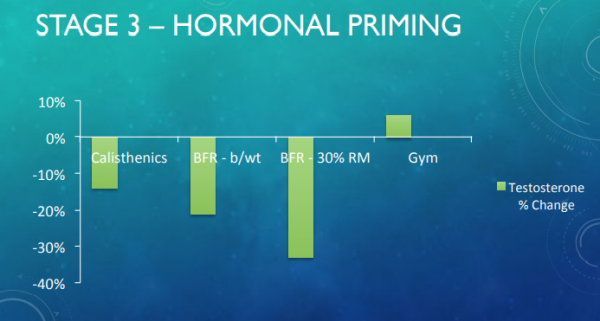 I have used these methods successfully with a myriad of athletes over the years. Parents and athletes have often expressed concern about fatigue, tiredness and injury risk training the night before or morning of competition. 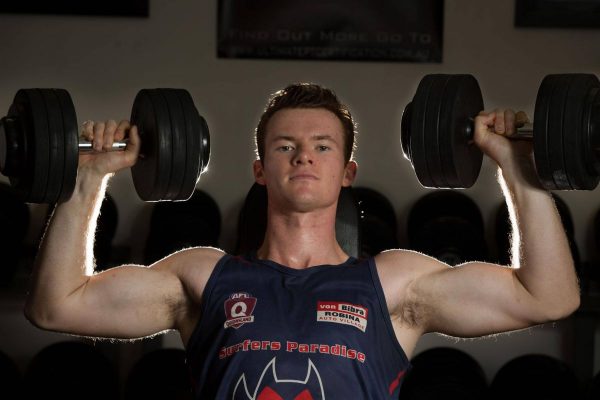 Although once athletes have trialed it, they are often converts for life!!

So who has trained the night before competition or on the day of competition?

I’ve lost count of the athletes we have successfully utilised these neural priming methods with it is literally a who’s who of USP athletes who have used these methodologies!!