As is a long held USP tradition I always watch our athletes debut games. I remember watching Dayne Beams play for Collingwood against the Brisbane Lions, Sam Gilbert for St Kilda, Broc McCauley, and Bryce Retzlaff as well up at the Gabba many years ago!

Sitting in the grandstands on cool Ballarat Saturday afternoon I was fortunate to witness USP Athlete, USP Strongman Camp Member and now Gold Coast Suns AFL young gun Brayden Crossley-make his impact..when I say impact I mean physically impose himself on the game and throwing his body weight around.

As Hawthorn premiership player now commentator and former hardman Dermott Brereton said, this kid is a man mountain. I can’t believe he is 18 years of age!! 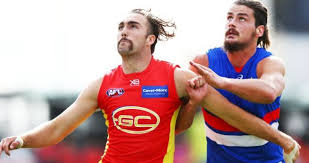 Brayden Ruck work against the bulldogs!

There was a great article in the bulletin write by gun AFL journalist Tom Boswell about a chance encounter Brayden Crossley had whilst training with Kurt Tippett in the PIT.

You can check out the picture below.. 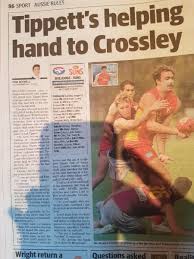 “The now 18 year old was training at Ultimate Sports Performance under respected coach Joey Hayes when he witnessed former Adelaide and Sydney ruckman/forward Tippett-back home on the Gold Coast after playing in the AFL grand Final in 2014-pushing his body like no one he had seen before.

Crossley said it was a turning point in his career.

It was pre-season and Kurt was away from Sydney” Crossley Said, I watched him for about 20 minutes and he was grinding through every rep. Every set he was struggling because he was pushing so hard. He was an absolute beast throwing weights around. It was an eye opening experience. 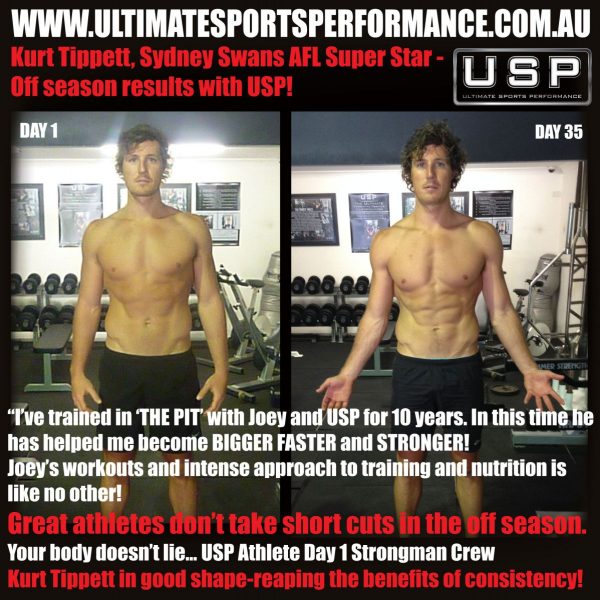 “He was probably in the prime of his career and Joey told me that was the standard I needed to get to”. Crossley made it a mission to train just as hard as the man he shared the same position on the ground with. 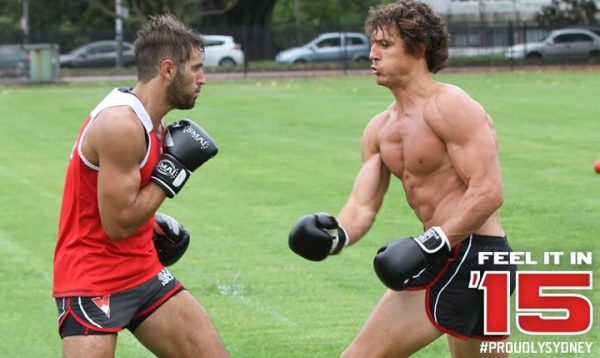 One of the benefits of having our private USP training facility is the ability to be selective of who we allow to enter and train in our facility. We do this to ensure there are only other committed athletes training together. This environment creates a culture of success and vacuum of intention that guarantees results. 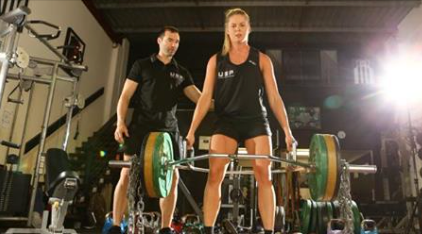 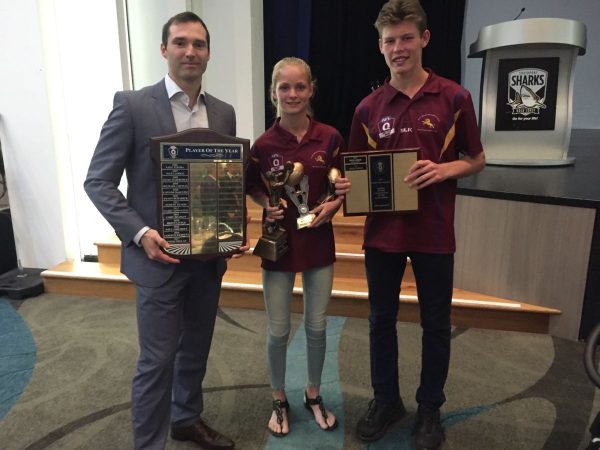 Piper Phelan was accepted into the USP Elite Coaching Program and created history as the first female to win the AFL Gold Coast Overall League Best and Fairest Player to tally up the most votes out of any player on the Gold Coast Male or Female! 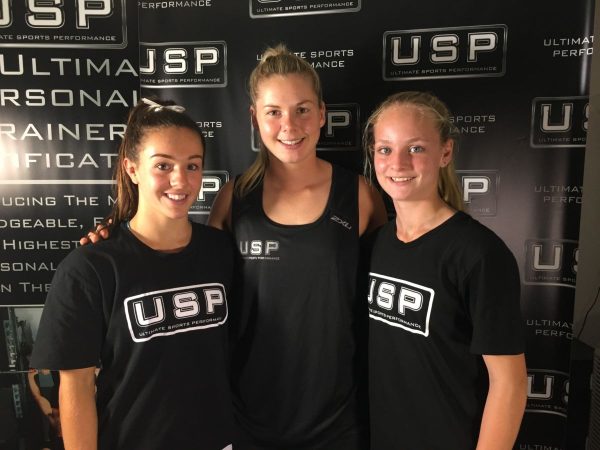 Psychologists and behavioural scientists call it modelling…as children we model our parents…as athletes we model our mentors or those that have achieved the success we desire to achieve. It’s how a culture is created and a culture is formed! 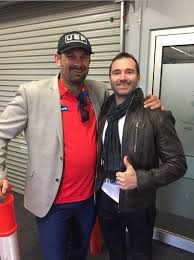 Success leaves clues. It why Standing on the shoulders of giants allows us to see and do and be more! That’s why leadership is so important. It creates a culture a vacuum for change in the right direction. It’s a privileged and an honor that our former junior athletes return to train with USP in their off-season and come down as special guest coaches at our USP Strongman Camps as it serves a critical purpose in the development of our young athletes lives! 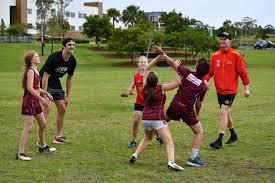 It’s a privilege to have former USP AFL High Performance Camp Members like Brayden Crossley return to our AFL Camp to share and pass on their wisdom!

Sets the standards and physically demonstrates what’s required at the elite level!